Mr. L. talked to me about his disappointment when he informed his three hundred staff about planned changes. The company, like so many, has undergone many change processes in the past fifteen years, some of them involving fundamental transformation. And now it was to happen again. 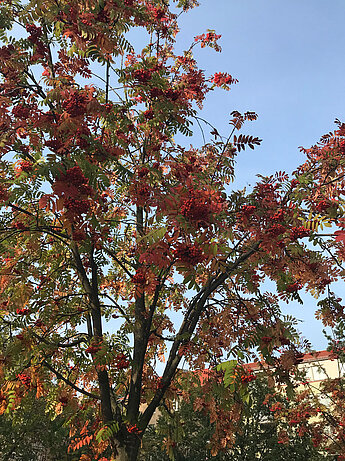 Mr. L. talked to me about his disappointment when he informed his three hundred staff about planned changes.

The company, like so many, has undergone many change processes in the past fifteen years, some of them involving fundamental transformation.

And now it was to happen again. A team of selected change agents had spent six months thinking about what needed to change. The process, including who was to be informed when and how about restructuring, was also well defined.

Then there was this meeting with all three hundred employees in Mr. L.’s business area, to inform them of specific measures and changes.

No redundancies were planned, but the employees were still very agitated and angry.

When he spoke with me, Mr. L. was very disappointed that his staff had not been pleased to be so well informed about these well thought-through ideas, and that their jobs were safe.

What went wrong? Mr. L had not considered the fact that his change team had spent six months with him working on all possible questions and issues, and that they were now just presenting results. For the employees, all of this was new, and they needed to first digest it all. Necessary and meaningful change still means bidding farewell to old familiar ways. Teams are dissolved, areas of work shifted, and leadership levels restructured.

This was really a goodbye. And saying goodbye can often be quite sad, even if what is coming might be good or exciting. This is often forgotten in the corporate world. People need time to say goodbye to old structures and familiar teams and environments. They need time to mourn – I really mean this word. People in leadership do not have to do a lot about this, but they do need to know that they have an emotional advantage because they have been thinking about change for a much longer time.

This means that we should not expect people to jump for joy when we introduce change, but should remember that hearts are sometimes slower than we think. Emotions need time.

Sometimes that is all we need: time.

Mr. L. wanted to convince his staff that the change made sense and he talked a lot to present his arguments at the meeting. But after the meeting he was faced with all the mourning, often in the form of anger. And he was angry himself.

In our conversation, Mr. L. came to understand what had made people so angry and so hesitant, and how he could deal with this.

Not by arguing against it, but by listening, and by recognising the feelings and giving them space.